DAG is led by Ram Manikkalingam, an experienced Sri Lankan mediator, working with a dynamic international team and supported by a wide network of influential organisations and individuals. DAG staff combine NGO, INGO, government and academic experience, and our teams have a wide-ranging combination of gender, age and nationality. DAG prioritises increasing diversity in the field of mediation, and especially promotes representation of women and people from different social identities (sexual orientation, gender, ability, race, religion etc).

From ceasefire to disarmament without states: lessons from the Basque Country

From ceasefire to disarmament without states: lessons from the Basque Country 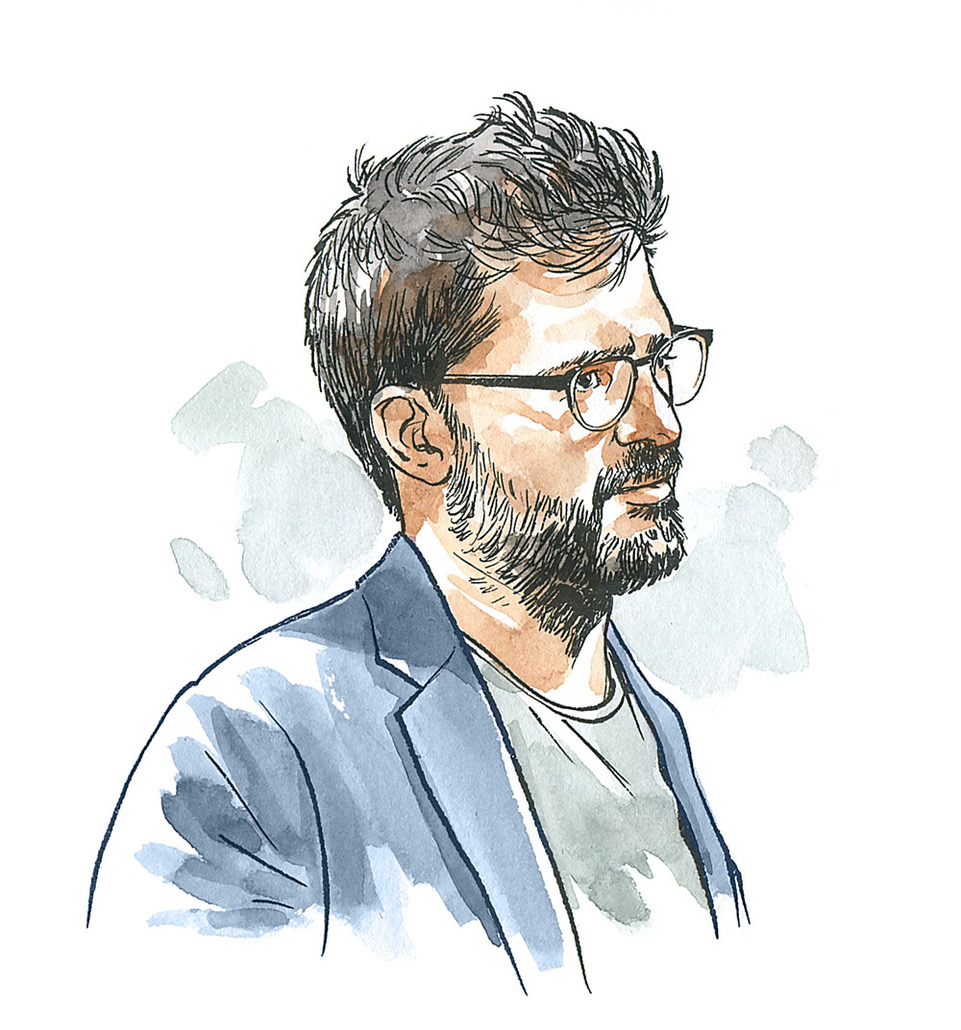 Juan Garrigues has over twenty-years experience working in international organisations, NGOs, think-tanks and government, including as advisor to the Spanish Prime Minister (2008-2011) and in the UN Department of Political Affairs. He has served as a long-term and short-term electoral observer with the EU, UN and OSCE and as a consultant to the UN Mediation Support Unit. He has extensive field experience in Libya, Afghanistan, Sub-Saharan Africa, Venezuela etc. He is also currently a Senior Research Fellow Associate at the Barcelona Center for International Affairs (CIDOB).

Collection of articles by Juan Garrigues in El País

Collection of articles by Juan Garrigues in Open Democracy

Ram Manikkalingam founded and directs DAG, and teaches politics at the University of Amsterdam. He has extensive experience working on mediation and diplomacy at senior levels in government, civil society and with international organisations. He advised then President Kumaratunga on the ceasefire and reconstruction in peace talks with the Tamil Tigers. He led the Rockefeller Foundation’s work on International Security, where he supported programmes to end the recruitment of child soldiers, ban anti-personnel mines and monitor the work of the UN Security Council. At DAG, he led teams that disarmed the Basque separatist armed group ETA, and the Irish Republican dissident armed group INLA, and worked on several efforts to pursue political dialogues in difficult conflict situations.

Ram Manikkalingam on the dangers Sri Lanka faces during the transition, July 13, 2022

Ram Manikkalingam interviewed by the BBC on the day the president was deposed in Sri Lanka July 9, 2022

Ram Manikkalingam on the protests and political situation in Sri Lanka, May 11, 2022

> Promoting Peace and Protecting Rights: How are Human Rights Good and Bad for Resolving Conflict?

> The go-between: how fear of failure has helped me persuade men with guns to make peace in the midst of conflict

> Collection of articles by Ram Manikkalingam on Open Democracy

Fleur Ravensbergen is the co-founder and deputy director of DAG. She has extensive, hands-on experience mediating in intense conflict with high stakes, and teaches conflict resolution at the University of Amsterdam. Since 2009 she has initiated and engaged in dialogue in armed conflict, including in Iraq, the Democratic Republic of Congo, Yemen and Sudan. She was part of a small team which disarmed groups in Northern Ireland and the Basque Country. Fleur also speaks at events and appears in the media to discuss current affairs and issues related to her work at DAG, such as leadership, empathy and negotiating under pressure. She takes on the occasional private mediation assignment and is on the board of Humanitas, a charitable foundation in The Netherlands.

Does political dialogue help to reduce violence in conflict situations

Paula de Castro has worked as an analyst and programme manager for organisations like the Spanish Ministry of Defence (Directorate of Strategic and Security Affairs), the European Institute of Peace and the Barcelona Centre for International Affairs think tank. She has worked on research and policy-oriented projects related to conflict resolution and EU foreign policy. Paula holds a Masters in International Relations and is a Marshall Memorial Fellow of the German Marshall Fund of the United States.

Shaun holds a master’s degree (with distinction) in International Relations and Democratic Politics from the University of Westminster in London. His research paid particular focus to Russian political history. Shaun joins us from the private sector with experience in coordinating teams in finance, administration and project support. Shaun is in charge of DAG’s financial administration and office management, and assists in the management of DAG’s budgets and grants.

Rocío began her career as a journalist in Spain and moved to Cairo in 2012 where she reported on Egypt and the Middle East for the following five years. She completed a Master in International Politics at Leiden University, focusing particularly on security and human rights. She also holds a bachelor´s degree (with honours) in Audiovisual communication from the Complutense University of Madrid.

Rianty began her administrative career at Bloomberg Businessweek Indonesia, where she was involved in the office budgets, and decision making, and she reported directly to the Executives. Before joining DAG, she was an Executive Assistant at one of the Dutch European banks in Amsterdam, she also handled more administrative tasks when she worked at McKinsey & Company. Rianty completed her degree in Secretarial and Business Communication.

Luvy joined DAG as a programme manager after eight years of working in a variety of peace support programs through analysis and programmatic work. She has worked with local and international organisations in Myanmar, Nepal, Nicaragua and South Sudan. She holds a B.A. in International Relations, and an MSc. in Foreign Service from Georgetown University.

Lucas holds a BA in Philosophy, Politics, and Economics (First Class) from the University of Warwick and a MSc in Conflict Studies from the London School of Economics and Political Science, where he was president of the Association for International Peace and Security. Prior to joining DAG, he collaborated with International Crisis Group and a Colombian electoral observation organisation. Lucas is also an accredited mediator with field experience researching rebel-to-party transitions. 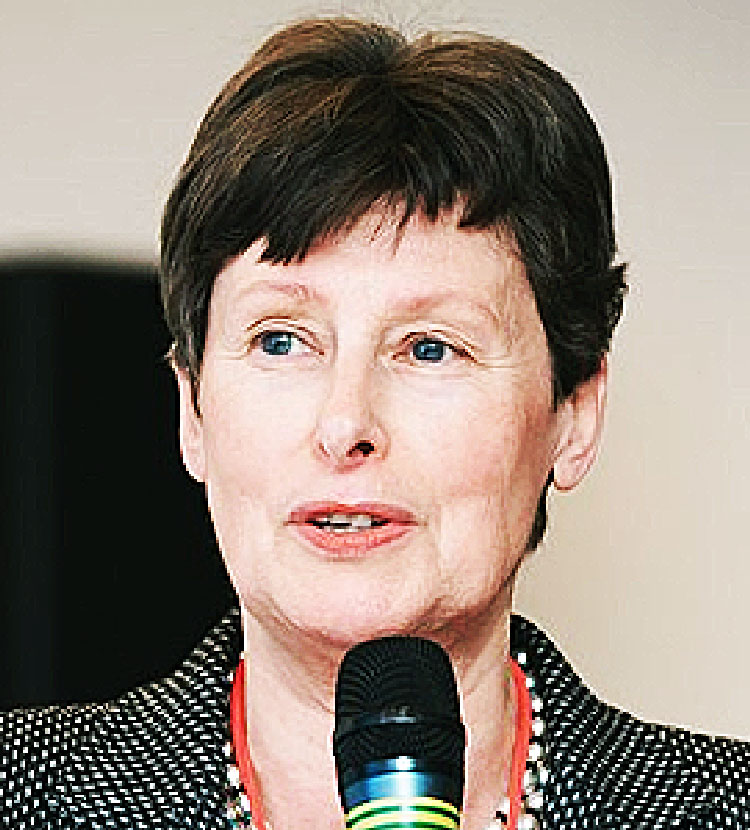 Professor of International Political Economy and Academic Director of the Amsterdam Institute for Social Science Research, University of Amsterdam (Secretary and Treasurer)

Former Ambassador of the Netherlands to Bangladesh, Rwanda, Yemen and Sri Lanka 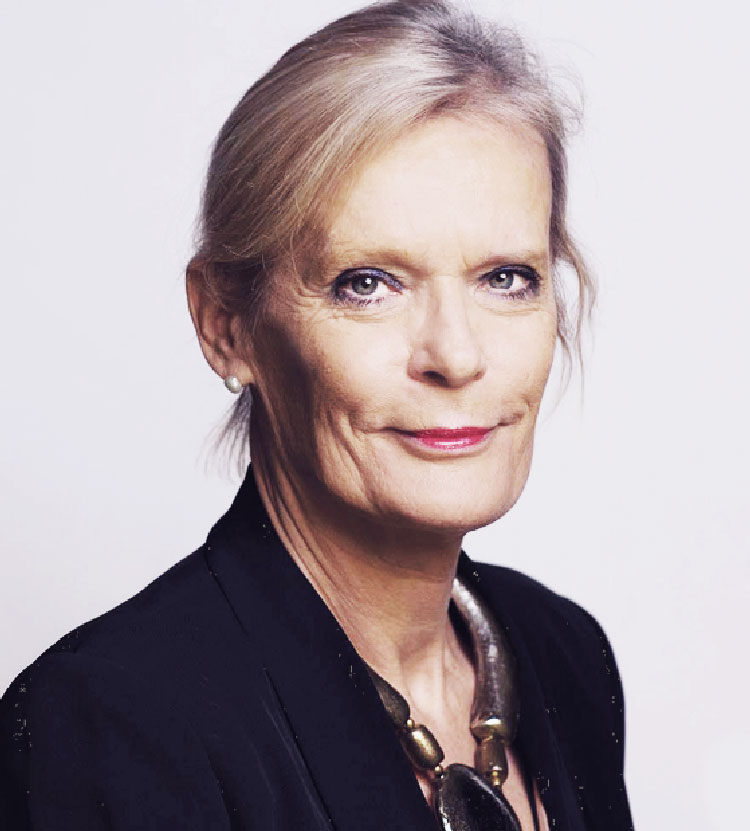 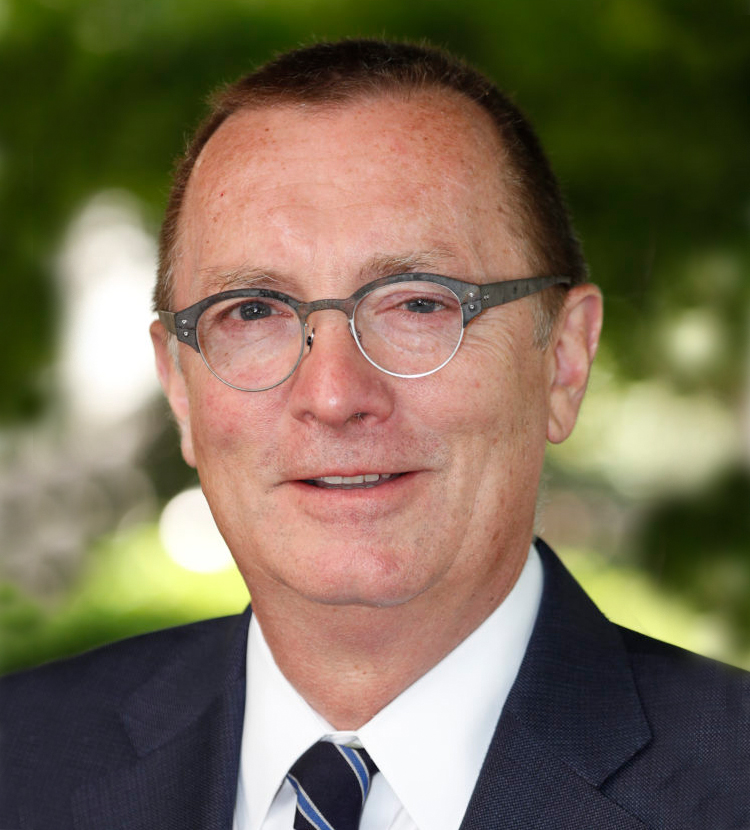 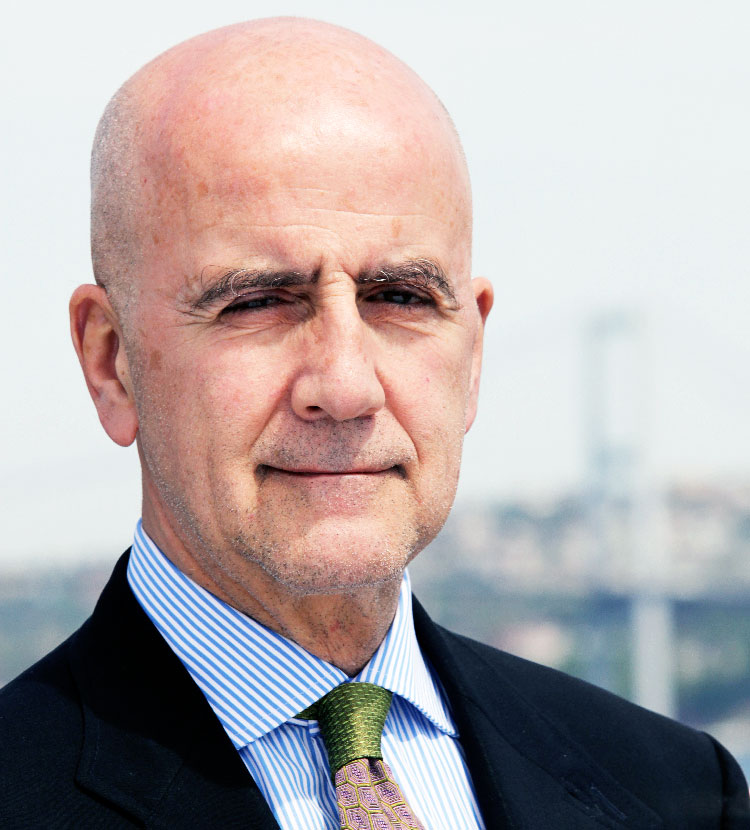 Norwegian Ambassador to the United Kingdom

President of the International Committee of the Red Cross